We are a Nationwide Company 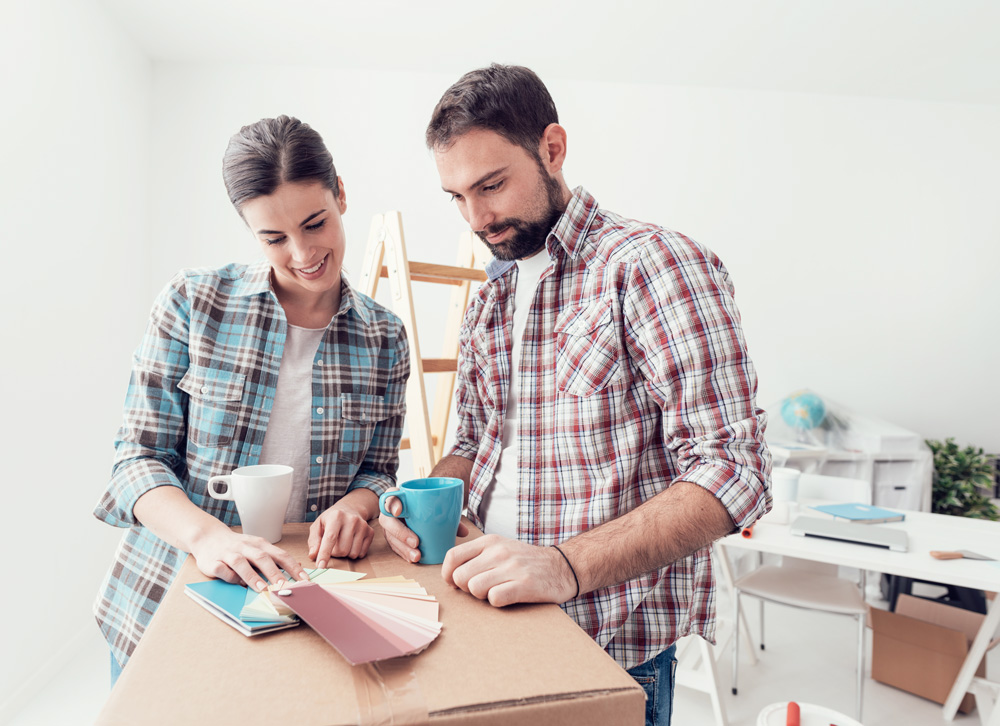 Are you planning to Move?

We are ready to help you.

M & D Pro Movers is a Full Service Moving Company serving the entire United States from Residential, Commercial, and Military moves. We have a large network that guarantees the best services in the moving industry! Don’t be left without a mover at the last minute, let us help you relocate you and your family without the stress of moving.

We can help with:

We Serve the Entire United States

We offer packing equipment, packing instructions and advice, as well as labor and support to make your move efficient and stress-free.

We are certified to perform long distance moving anywhere in Florida and the rest of the country. We are registered with the Federal Motor Carrier Safety Administration to complete interstate movements across state lines.

We know how important it is to find reliable corporate engines for your fledgling business. M & D PRO MOVERS LLC. will do an unwavering job to get your employees moving in no time, helping you avoid any frustrating downtime and keeping your business running smoothly and productively.

Joe P
Wish i could leave negative stars. This company is a complete scam. Most unprofessional people to deal with from the guys who pick up, to the unresponsive woman Celine in the office that has a nasty attitude and should reconsider her job with handling customers. To start two guys showed up in a rental truck charged extra saying the distance was over 75 ft(it wasn’t). They then proceeded to take over 5 hours to load a one bedroom apartment. One of the guys there stated it was his first week and he was quitting after this. After getting aggravated it was taking so long and seeing the guy struggling with getting belongings down the four steps i started to help carry stuff to their truck. It gets better we were told our belongings would be to sc from Ny in five days. This turned out to be a lie. After countless calls between my mother my sister and myself. We were told lie after lie or not even answered at all. They will quote you for one price show up load your belongings and change the price. The owner Marie refuses to speak to customers and as i said before has a nasty office manager answering phones. After over a month of waiting they finally show up. Once the couch got inside it was clearly damaged and stained due to the fact they wrapped it in cheap plastic. I should include the fact that this company takes your stuff unloads at different storage areas and goes to grab other moves or leaves there for other drivers to pick up to deliver. Do not trust this company at all.

Nyasia Cisneros
Im so glad I used this company to move me from Massachusetts to Florida they got me here in a timely manner with no issues it was definitely worth the extra cost. Thanks

Lion Lion
Every time I got a call or made a call it was always someone to help me. I scheduled them months in advance and got follow up calls to check on me. No stress. Good job!

Lion Khaver
These guys were great! They wrapped everything before loading it. Thanks for taking care of my stuffs.

Kisha Vidal
I used this company for a long distance move and the service was great and I got all my things within a week. I would definitely recommend

SpreadinJerms (99)
M & D movers did a great job in relocating my family from Florida to Nc. Thanks and i would definitely recommend

Liam Noah
This is the second time I have used this company and when I need movers I’m coming back! I have never been so happy with a moving company before.

John Best
If you are looking for good carries M&D Pro Movers is the one!
La evaluación general en Google es 4.6 de 5, en base a 52 evaluaciones

© 2022 All Rights Reserved. Design by SustentaWeb

Discount Up to 30% Only for this Month.